SAO PAULO--Ambev SA said Thursday its profit increased in the second quarter, as sales volumes rose with more people drinking outside the home, especially in Brazil.

The volume of sales rose to 42.2 million hectoliters, a record for the second quarter, from 39.8 million a year earlier, Ambev said.

Revenue rose at a faster pace than sales volumes as the company continued to boost sales of premium products, though the cost of goods sold also rose quickly because of higher commodities prices, the company said.

Ambev is controlled by Anheuser-Busch InBev SA, the world's biggest beer producer, and brews and markets brands including Budweiser, Brahma and Corona. Brazil is Ambev's biggest market, but the company also operates in other countries in the Americas including Canada, Argentina and Chile. 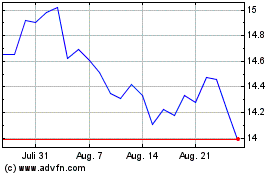 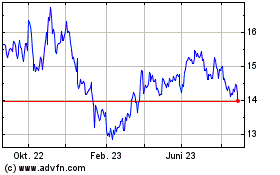 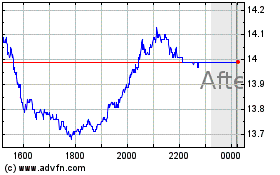