A consortium of Brookfield Infrastructure Partners LP and DigitalBridge Group Inc. agreed to buy a stake in Deutsche Telekom AG's tower business for roughly 6.6 billion euros ($6.64 billion), raising their bet on a telecommunications sector that has seen a flurry of deal making in recent years.

Germany's Deutsche Telekom on Thursday said it had agreed to sell the consortium a 51% stake in GD Towers, its tower unit in Germany and Austria, valuing the entire business at EUR17.5 billion. Deutsche Telekom expects cash proceeds of EUR10.7 billion, including debt of EUR4.1 billion, from the deal.

The sale caps a yearlong effort to sell part of the business. GD Towers operates more than 40,000 sites across Germany and Austria, and will hand the consortium exposure to some 800 employees.

For Deutsche Telekom, the sale will give it more leeway to trim a net debt pile that stood at EUR135.95 billion at the end of March. The company said it expects a reduction in net debt, including leases, of EUR6.5 billion. Closing of the deal is expected toward the end of the year.

The German company will retain a 49% stake in the business as part of the deal that also hands it significant minority protection rights, including the right to appoint two of five members of the shareholder committee. Deutsche Telekom also has the right to regain control of the business should it wish to do so.

For KKR, a deal would have marked its latest foray in the European telecommunications market. KKR bought a stake in a co-investment project with Telecom Italia SpA for EUR1.8 billion in 2020, and last year it had expressed interest in taking the company private, though a deal hasn't materialized.

Spain's Cellnex Telecom SA confirmed it had pulled out of the race, putting an end to speculation that it had made concessions to secure a share of the business. 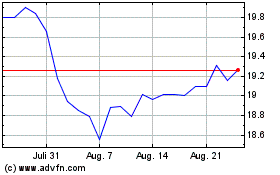 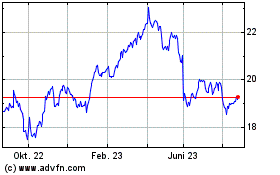 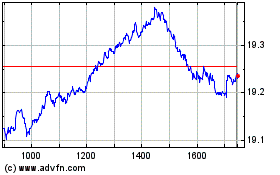