The euro was higher against its most major counterparts in the European session on Tuesday, as a pullback in U.S. treasury yields helped lift sentiment.

European markets are mostly higher, following a selloff in the previous session on fears that the Fed's aggressive policy tightening to curb high inflation could trigger a recession.

All eyes are on the Fed decision, with economists expecting another 50 basis point hike for the second consecutive meeting.

The Fed will release economic and interest rate forecasts on Wednesday that will provide more clues on future rate hikes.

Final data from Destatis showed that German consumer price inflation accelerated to a new record high in May, as initially estimated, driven by higher energy prices.

Consumer price inflation rose to 7.9 percent in May from 7.4 percent in April. The rate came in line with the flash estimate published on May 30.

In contrast, the euro weakened against the franc, hitting an 8-day low of 1.0340. The euro is poised to target support around the 1.00 mark.

Looking ahead, Canada manufacturing sales for April and U.S. PPI for May will be out in the New York session. 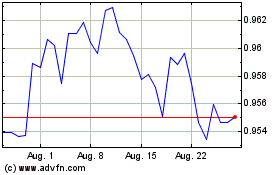 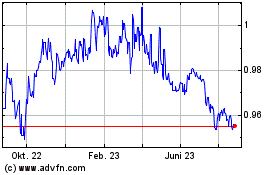 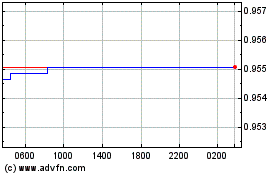