BEIJING--Volkswagen AG sold about 3.3 million vehicles in China in 2021, down 14%, after it was hit by the global semiconductor shortage, its China chief executive said Tuesday.

The German auto maker aims to raise sales in the world's biggest auto market by about 15% in 2022 if component-supply conditions improve, said Stephan Wöllenstein, CEO of Volkswagen Group China.

Volkswagen, like other global car makers, has been grappling with a shortage of chips over the past year. The company has also been struck recently by relatively small outbreaks of Covid-19 in China, Mr. Wöllenstein said.

Volkswagen's plant in Tianjin, a port city in northern China where the country's first cases of domestic transmission of the Omicron variant were detected in recent days, has recently shut because of the outbreak, he said. The Tianjin plant is run together with state-run FAW Group Corp.

"It is really a complex system of constraints which is changing more or less on a weekly basis," Mr. Wöllenstein said of the auto maker's production plans. He said that in most recent cases, Chinese authorities have brought local outbreaks under control in a few weeks, allowing businesses such as Volkswagen to return to operations.

Write to Yoko Kubota at yoko.kubota@wsj.com 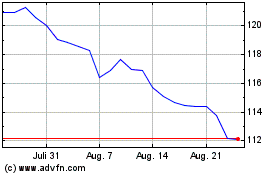 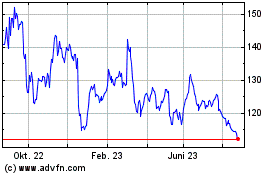 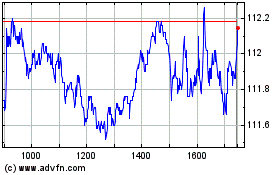