USANA Health Sciences, Inc. (NYSE: USNA) today announced that J. Scott Nixon, CPA has rejoined the Company’s Board of Directors effective July 25, 2022. Mr. Nixon previously served as an independent director of the Company from October 2017 through May 2019, before departing from the Board to fulfill a three-year voluntary leadership assignment for The Church of Jesus Christ of Latter-day Saints in Brazil. With Mr. Nixon’s appointment to the Board as an independent director, the USANA board now has eight members, seven of whom are independent.

Kevin Guest, Chief Executive Officer and Chairman of the Board, commented, “We are pleased to welcome Scott back to USANA’s Board of Directors. His extensive background and experience with USANA's business and industry, as well as his experience in accounting, finance, and corporate strategy will again provide significant value to USANA’s board, shareholders and the Company as whole.”

Mr. Nixon commented, “I am honored to re-join the USANA Board and look forward to working with the Board and management team to help the Company advance its mission of improving the health and wellness of its customers around the world.”

Mr. Nixon, a retired certified public accountant, retired in 2015 as a partner with PricewaterhouseCoopers LLP (“PwC”) where he spent over 31 years in various roles including office managing partner and engagement partner over public and private companies in many industries. His career involved providing audit and business advisory services. Mr. Nixon was involved in numerous complex filings with the Securities and Exchange Commission on behalf of his clients. In 2007, Mr. Nixon returned from a four-year assignment in São Paulo, Brazil where he represented various interests of the PwC global firm to the 18 member firms in South and Central America and led the implementation of the Sarbanes-Oxley requirements in those countries. 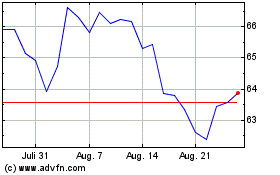 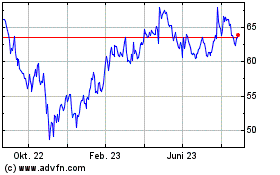 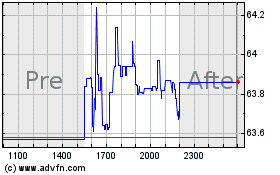