In view of current political developments and their impact on the gas market, the shareholders and management of German LNG Terminal GmbH on the one hand and the German Federal Government on the other have agreed on key points for further planning.

Background to the project

The project includes a jetty with two berths for vessels up to Q-Max size and facilities for the distribution of LNG by tankers, railway tanker wagons and smaller vessels. The documents submitted also serve to establish the permissibility of the planned terminal at the site. The proposed terminal at Brunsbüttel will be constructed for the import and onward distribution of LNG. It will have two LNG tanks with a capacity of 165,000 m³ each and an LNG regasification plant. The terminal will thus have the capacity to inject up to 8 billion Nm³ of natural gas per year into the network. 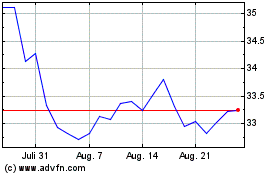 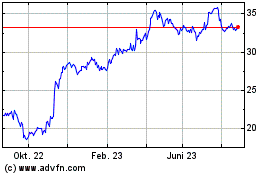 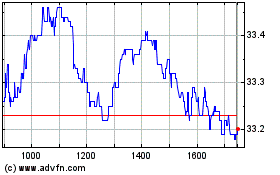