WELLINGTON, New Zealand--Airbus SE and Air New Zealand Ltd. have agreed to jointly research the feasibility of operating a hydrogen-fueled aircraft by the end of this decade.

Air New Zealand has said it aims to have a so-called zero-carbon plane in its domestic fleet by 2030, and is exploring both hydrogen and electric options.

Airbus, which has been exploring three hydrogen-powered aircraft concepts, said the joint study would help it understand the practical challenges of putting an aircraft powered by a renewable energy source into service. Air New Zealand would assess the possible impact that a hydrogen aircraft would have on its network, operations and infrastructure.

As governments ramp up efforts to meet targets for reductions in carbon emissions, transport industries and aviation in particular are likely to face increased pressure from investors, regulators and their customers to decrease reliance on fossil fuels.

Air New Zealand has 51 turbo prop planes that it uses on regional New Zealand routes and about half of them--Bombardier Q300 planes--have an average age of 14.5 years and will need to be replaced after 2030.

"This agreement brings us a step closer to seeing low-carbon solutions in place for our shorter domestic and regional flights in the next decade," the airline said.

For long-haul routes, the airline is exploring fuels with lower carbon emissions. 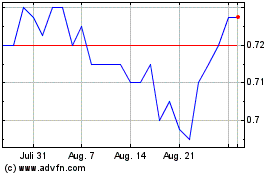 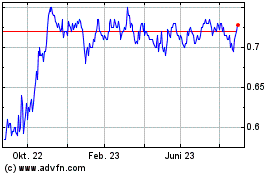 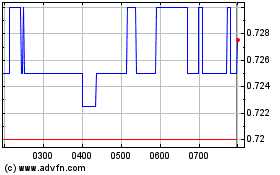