Shareholders holding 83,516,014 shares or 60.59% of the outstanding shares of the Company participated directly or were represented by proxy at the meeting. The meeting voting results are as follows.

The number of directors to be elected was fixed at eight and the following directors were elected to the Board:

KPMG LLP were re-appointed as auditors of the Company for the ensuing year with their remuneration to be set by the Board.

Approval of Issuance of Common Shares upon Debenture Conversion

Also today, disinterested shareholders voted in favour of an ordinary resolution authorizing and approving the issuance of up to 20 million common shares of the Company that may be required to be issued to GCM Mining Corp. on conversion of all or some of the US$35 million 7.5% unsecured convertible debenture issued by Aris Gold Acquisition Corp., as announced on April 12, 2022.

Aris Gold is a Canadian mining company listed on the TSX under the symbol ARIS and on the OTCQX under the symbol ALLXF. The Company is led by an executive team with a demonstrated track record of creating value through building globally relevant gold mining companies. In Colombia, Aris Gold operates the 100%-owned Marmato mine, where a modernization and expansion program is under way, and as of April 12, 2022, operates the Soto Norte joint venture, where environmental licensing is advancing to develop a new gold mine. Aris Gold also owns the Juby project, an advanced exploration stage gold project in the Abitibi greenstone belt of Ontario, Canada. Aris Gold plans to pursue acquisition and other growth opportunities to unlock value creation from scale and diversification.

Additional information on Aris Gold can be found at www.arisgold.com and www.sedar.com. 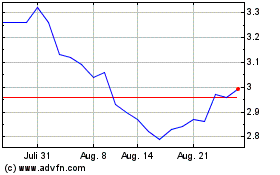 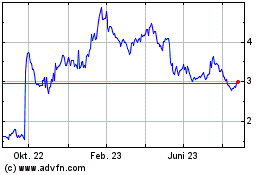 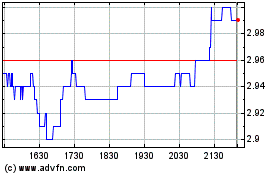