Western Union today announced that it has launched inbound international money transfers for Weixin’s approximately one billion users in China.

Activated in collaboration with Shanghai Pudong Development Bank and Tencent Financial Technology, Chinese customers will now be able to receive money in real-time through the “Weihuikuan” Mini Program, a lite app integrated in Weixin. Weihuikuan offers a completely digital, in-app experience, enabling Weixin’s approximately one billion users to receive international cash transfers from their loved ones digitally, into their bank accounts.

According to industry research, China is home to a vast pool of internet users—larger than the U.S. and EU combined. After leapfrogging areas within the digital economy such as e-commerce and fintech solutions for financial inclusion, cutting-edge innovations have brought about a shift in Chinese consumer expectations for money transfer providers to offer safety, security, convenience and speed. Today’s announcement aims to deliver on these expectations. It underpins Western Union’s strategy to bridge the physical and digital worlds of money, by giving Weixin customers flexibility in how they receive their transfers.

“The future of money movement is about choice, supported by technology-led innovative partnerships,” said Jenny Wu, Country Director of China and Mongolia at Western Union. “China is the third largest recipient of remittances globally, receiving approximately USD53 billion in 2021. This makes it even more imperative that Western Union delivers on its commitment to transform experiences for the country’s tech-savvy customers.”

“Western Union has connected individuals to their families and loved ones globally for over 170 years,” WU added. “The new service on Weixin, launched in cooperation with Shanghai Pudong Development Bank and Tencent Financial Technology, is pivotal to delivering on our joint commitment to maintain that vital connection between customers and their families. I am optimistic that together, we can play our part in advancing digital financial inclusion in the country.”

Weixin Users can receive up to USD3000

Western Union’s network reaches billions of bank accounts, including millions of wallets and cards in over 130 countries, and Agent locations in more than 200 countries and territories. Today’s announcement will enable Weixin users in China to receive Western Union money transfers in Renminbi equivalent of up to USD3000 per transfer. Weixin users can deposit their funds real-time into their bank accounts by entering the Money Transfer Control Number (MTCN) and other relevant details in the “Weihuikuan” mini program. 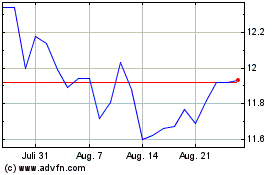 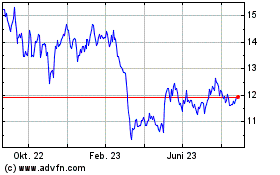 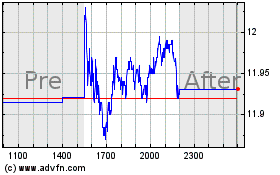