The short term agreement provides for contract improvements in compensation and retirement.  Specific details of the agreement will not be disclosed before the IPA presents the proposed contract to all UPS pilots.

"Over the next month we will present this tentative agreement for a two-year contract extension to our crewmembers with an unqualified recommendation for ratification," said IPA President Captain Robert Travis.  "This tentative agreement is unanimously approved and endorsed by the six-pilot IPA Executive Board."

The contract must be ratified by a majority of UPS's pilots. The vote by the pilots will be completed on August 3.  If ratified, the new agreement will extend the IPA's contract with UPS to September 1, 2025.

The IPA is the collective bargaining unit representing the more than 3,300 professional pilots who fly for United Parcel Service, the world's largest transportation company. The IPA is headquartered in Louisville, Kentucky. 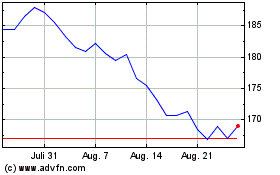 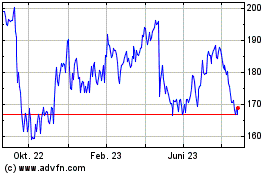 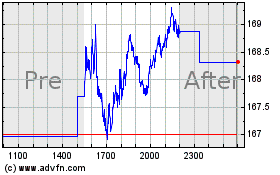