SYDNEY--Appen Ltd.'s shares slumped close to a five-year low after Citi analysts downgraded the stock on risk that the data annotation company could miss its annual earnings guidance.

The Citi analysts cut their recommendation to neutral from buy, following the Australian company's weaker-than-expected start to 2022, which leaves it needing a strong second half.

"Appen management noted that... the weakness was primarily due to one customer, which we see as likely being Facebook based on our website visit analysis," the analysts said in a note.

Telus later withdrew its A$9.50-a-share bid, which valued Appen's equity at 1.17 billion Australian dollars (US$843.2 million), after the takeover proposal was made public.

Citi's analysts slash their target price for the stock by 28% to A$6.60, but added that Appen remains attractive given its market position.

Write to Stuart Condie at stuart.condie@wsj.com 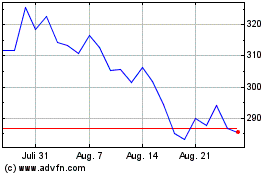 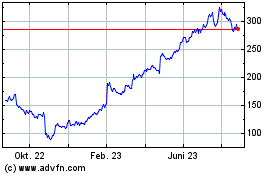 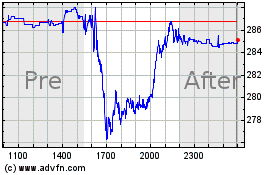