Check the appropriate box below if the Form 8-K filing is intended to simultaneously satisfy the filing obligation of the Registrant under any of the following provisions:

If an emerging growth company, indicate by check mark if the registrant has elected not to use the extended transition period for complying with any new or revised financial accounting standards provided pursuant to Section 12(a) of the Exchange Act. ¨

On June 25, 2022, Pierre Denis voluntarily resigned, effective as of June 30, 2022, as the Chief Executive Officer and Director of Tailwind International Acquisition Corp. (the “Company”). Mr. Denis resigned in order to pursue other opportunities and not due to any disagreement with the Company on any matter relating to its operations, policies or practices. Also, on June 30, 2022, the Board of Directors of the Company appointed Philip Krim as Chief Executive Officer.

Philip Krim has served as Casper Sleep Inc.’s (NYSE: CSPR) Chief Executive Officer and as a member of its board of directors since October 2013. Since founding the Company in 2013, Mr. Krim has led Casper (NYSE: CSPR) through tremendous growth, growing revenue from $15 million in 2014 to $497 million in 2020 (approximately 79% CAGR), and successfully took the company public in February 2020. Mr. Krim brought an innovative data-driven approach to marketing at Casper which enabled exponential growth and a competitive advantage. He is responsible for leading Casper’s expansion into adjacent sleep related product areas and increasing the retail store footprint to over 50+ stores across the US. He also serves as Chairman of Tailwind Acquisition Corp. (NYSE: TWND), a special purpose acquisition company which raised $334.2 million in aggregate capital in its initial public offering in September 2020. From March 2021 until March 2022, Mr. Krim served as Chairman of Tailwind Two Acquisition Corp. prior to its business combination with Terran Orbital Corporation. Prior to that, Mr. Krim was the Chief Executive Officer of Vocalize Mobile, a mobile search advertising platform for small businesses, from January 2010 until July 2013, and the Chief Executive Officer of The Merrick Group from January 2003 until December 2009. Since 2016, Mr. Krim has also served on the Emerging Leadership Council of the 92nd Street Y. He also serves as a director of the Travis Manion Foundation and as a member of the Leadership Council of the Robin Hood Foundation since 2019. Mr. Krim received a B.B.A. in Marketing from Red McCombs School of Business at the University of Texas at Austin.

There is no family relationship between Mr. Krim and any director or executive officer of the Company. In connection with his appointment, Mr. Krim is expected to enter into the Company’s standard form of indemnity agreement for directors and officers and a joinder to the letter agreement, dated February 18, 2021, by and among the Company, Tailwind International Sponsor LLC (the “Sponsor”) and each of the Company’s officers and directors; in addition, Mr. Krim controls the Sponsor, which is party to the following additional agreements:

A description of each of the foregoing agreements can be found in the Company’s Current Report on Form 8-K, filed on February 24, 2021. 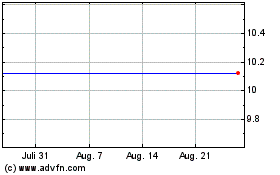 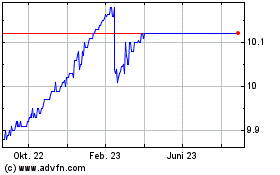 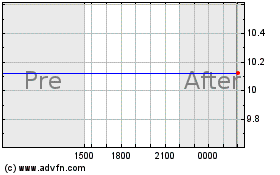