The suit claims that a wide range of Honda vehicles including the popular Odyssey, Passport and sister-brand Acura models share a flawed ‘auto start/stop’ function (also called “Idle Stop”) intended to save fuel by shutting the engine down at stops. The complaint alleges that the Idle Stop system routinely fails to restart the engine as designed, leaving drivers unable to move their vehicles from intersections and highway entrances, among other locations.

According to the 113-page complaint filed in United States District Court in Chicago, Honda was fully aware of the defect before marketing the vehicles and has been deluged with complaints and reports from drivers who have been put in harm’s way by the defect.

“We intend to demonstrate in court that Honda knew of the defect but chose to ignore the very serious safety implications in the Idle Stop system out of a desire to bring the vehicles to market quickly, at any cost,” said Elizabeth Fegan, managing partner of FeganScott, the consumer-rights law firm filing the case. “What’s more, we have evidence that Honda sent notices to its dealers as early as 2017 warning them of the defect, while keeping news of the defect secret from the driving public.”

According to the complaint, while Honda remained mute about the defect, consumers learned of the problem only after the National Highway Traffic Safety Administration (NHTSA) announced it was conducting an investigation regarding the Idle Stop defect in June 2022.

“All the drivers we’ve spoken to have very similar experiences; panic when they try to move their cars from intersections, freeway onramps and other dangerous locations and finding themselves stuck in place,” Fegan added. “One parent reported that she was stranded in a busy intersection with her kids in the car, describing the situation as being ‘dead in the water.’”

“This is more than an inconvenience; this defect puts drivers at very serious peril, and we intend to hold Honda accountable for its actions,” Fegan added.

Drivers of the affected vehicles are encouraged to send their contact information to autosafety@feganscott.com to learn about their rights.

FeganScott is a national class action law firm dedicated to helping victims of consumer fraud, sexual abuse, and discrimination. The firm is championed by acclaimed veteran class action attorneys who have successfully recovered $1 billion for victims nationwide. FeganScott is committed to pursuing successful outcomes with integrity and excellence while holding the responsible parties accountable. 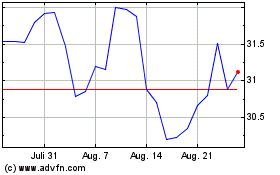 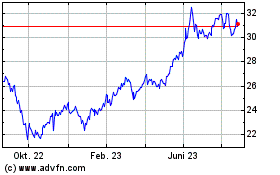 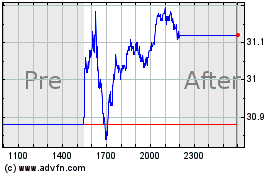