The pound retreated from early highs against its most major counterparts in the European session on Thursday, after the Bank of England raised its key rate by 50 basis points, but predicted a recession in the third quarter of this year.

The nine-member rate-setting committee decided to raise the bank rate by a half percentage point to 2.25 percent from 1.75 percent.

Policymakers reiterated that policy is not on a pre-set path and the committee will, as always, consider and decide the appropriate level of Bank Rate at each meeting.

The monetary policy committee unanimously decided to begin the sale of UK government bonds held in the Asset Purchase Facility shortly after this meeting.

The BoE now forecast UK GDP to decline by 0.1 percent in the third quarter, in contrast to its previous projection of a 0.4 percent growth.

Nonetheless, inflation is forecast to remain above 10 percent over the following few months, before starting to fall back. 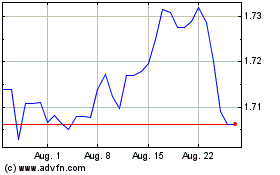 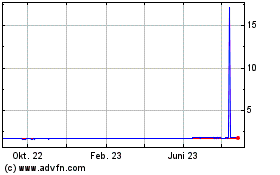 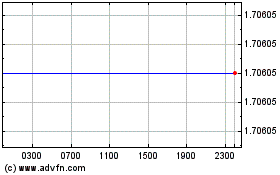