Wacker Chemie AG said Tuesday that it still intends to sell its remaining stake in former subsidiary Siltronic AG after the expiry of a takeover bid from Taiwan's GlobalWafers Co.

The company noted the planned takeover of chip maker Siltronic by peer GlobalWafers had failed to materialize after the German government didn't provide the necessary approvals before a Jan. 31 deadline. Siltronic said earlier Tuesday that the takeover period had expired but the bid won't be closed.

At the end of 2020, GlobalWafers made an all-share bid via a Germany-based subsidiary, GlobalWafers GmbH, for Siltronic at EUR125 a share, later increased to EUR145 a share. At the latter price, the bid valued Siltronic's equity at around 4.35 billion euros ($4.89 billion.) As part of the agreement, German chemical company Wacker Chemie had pledged to sell its own stake of around 31% in Siltronic to GlobalWafers in the event of a successful merger. The chip maker was previously a subsidiary of Wacker before listing separately in 2015, with the former parent retaining a minority share.

"We remain convinced that the merger of GlobalWafers and Siltronic would have been in the best interests not only of both companies, but also of the German and European semiconductor industries," said Christian Hartel, Wacker's chief executive and president, expressing regret at the ministry's decision not to approve the deal before the deadline.

Wacker still intends to sell its stake in Siltronic in the medium term, Mr. Hartel said, though he stressed that there was no rush to reach a deal.

"Siltronic has performed extremely well in recent years. It is excellently placed in terms of technology and is highly profitable. That makes our stake in Siltronic a financially accretive investment for us," he said.

For its part, GlobalWafers said last week that if the deal were to fail, it would plan to make alternative investments, mostly outside Europe. 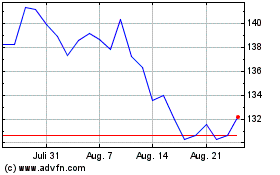 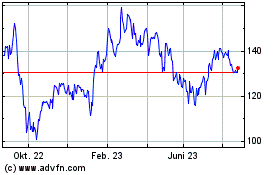 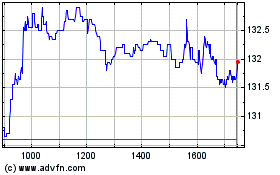