Shares in Thyssenkrupp AG rose in early trading on Thursday after the German industrial conglomerate said sales and orders recovered in the fourth quarter on the back of increased steel prices.

Adjusted earning before interest and taxes were significantly ahead of consensus, while free cash flow pre-mergers and acquisitions was 6% stronger than consensus, Jefferies analysts say.

The company reported optimistic forecasts for its 2022 fiscal year despite supply bottlenecks for semiconductors and other starting products. It now expects adjusted EBIT to come in between 1.5 billion and 1.8 billion euros ($1.70 billion-$2.04 billion), while net profit should be at least EUR1 billion, Thyssenkrupp said.

According to Jefferies, the new guidance should be well received, even though the company hasn't been explicit whether free cash flow will be positive in the new financial year. The outlook is being driven primarily by a recovery in the steel Europe business but also by lower losses in multi tracks one, the analysts said. 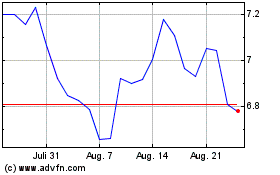 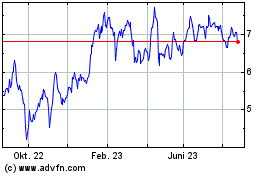 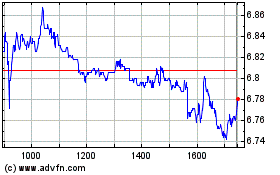