Siemens Healthineers AG on Wednesday set revenue and earnings-per-share growth targets for fiscal years 2023 to 2025 as it launched the third phase of its strategy through 2025.

The German medical-equipment maker said it expects revenue growth of 6% to 8% annually for fiscal years 2023 to 2025, while adjusted earnings-per-share growth is expected at 12% to 15% a year based on broad-based margin expansion.

The goals are part of the latest phase of the company's strategy, which begins in fiscal year 2022 after Siemens Healthineers said it completed the previous plan a year ahead of schedule.

Siemens Healthineers said it expects research-and-development spending at 8% to 9% of revenue, and selling, general and administrative expenses at 15% to 17%.

Synergy targets from the acquisition of Varian are going to be raised to more than 350 million euros ($396.3 million) by 2025, according to the company. It said that it will partially reinvest cost synergies to generate future revenue synergies, and that those will be effective to profit-and-loss primarily in fiscal 2024 and 2025.

The company also set targets for its different segments for fiscal years 2023 to 2025, saying it expects comparable revenue growth in the imaging segment to be between 5% and 8% a year, with margins expanding by 20 to 80 basis points yearly.

Diagnostics is expected to see comparable revenue growth progressing toward 4% to 6% yearly, and margins moving toward the mid teens until fiscal 2025, the company said.

Varian is expected to show comparable revenue growth between 9% to 12% yearly, with margins moving to well above 20% in fiscal 2025, the company said. The advanced therapy business is expected to have comparable revenue growth of between 5% to 8% yearly, with margins progressing toward 20% in fiscal 2025, Siemens Healthineers said. 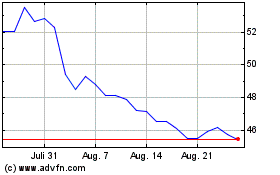 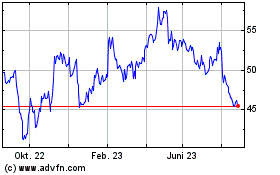 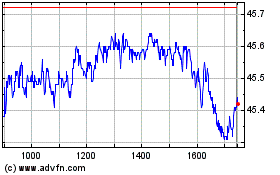