Muenchener Rueckversicherungs-Gesellschaft AG said Tuesday that its third-quarter profit almost doubled despite high losses from Hurricane Ida and summer floods in Europe, and the lingering impact of the Covid-19 pandemic.

The result is close to preliminary figures issued in October, when the company said it would make a profit of around EUR400 million. At the time, expectations were of a EUR10 million loss, according to analysts' estimates provided by the company.

The quarterly result was hit by higher-than-expected coronavirus-related losses of around EUR170 million in its life & health reinsurance business, the Bavarian insurer said.

While the DAX-listed company confirmed its full-year profit target of EUR2.8 billion, it downgraded its L&H outlook to a technical result of EUR200 million from EUR400 million previously on the back of increased pandemic-related losses.

Munich Re now expects coronavirus-related losses at its reinsurance business of EUR800 million, up from EUR700 million previously. In the first nine months, Covid-19 losses in reinsurance were EUR680 million, the company said.

It also anticipates its 2021 property-casualty combined ratio--which measures expenses and losses versus premiums--at 100%, from 96% beforehand, due to high natural-catastrophe losses in the third quarter.

In the third quarter, Hurricane Ida in the U.S. caused around EUR1.2 billion in property-casualty reinsurance losses, while floods that struck central Europe in July cost it roughly EUR600 million, it said, confirming comments from October.

Munich Re made a currency gain of EUR242 million for the quarter from a loss of EUR100 million for 3Q 2020, mainly due to gains against the U.S. dollar and in several emerging markets, the company added. 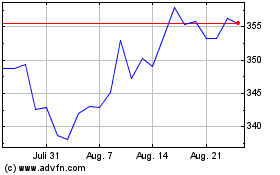 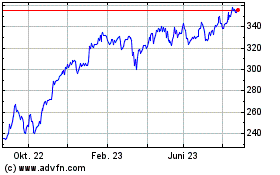 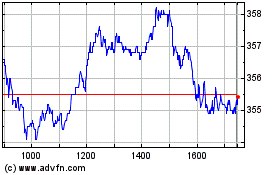