Deutsche Lufthansa AG said Friday that it has repaid the financial aid granted by the German government last year during the worst of the pandemic, and that the state will sell its entire stake in the airline by October 2023.

The German airline said that this morning it has repaid the remaining 1 billion euros ($1.14 billion) from its participation in Germany's Economic Stabilization Fund, also known as silent participation.

The repayment of the silent participation 2 package was made earlier than originally planned, it said. The undrawn funds were cancelled, it added.

Lufthansa recently said the repayment would happen by the end of the year as it completed a long-anticipated EUR2.16 billion capital increase in early October.

"This was made possible primarily by the rising demand for air travel, the fast restructuring and transformation of the Lufthansa Group and the capital markets' confidence in the company," it said.

Along with a EUR1 billion loan it repaid to Germany's state development bank KfW in February, Lufthansa has now repaid or terminated all German loans and silent participations, it said.

With all aid repaid or terminated, the German state will sell its roughly 14% stake in Lufthansa by October 2023 at the latest, the airline said. 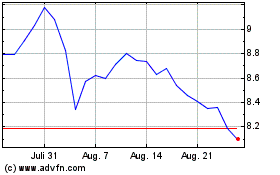 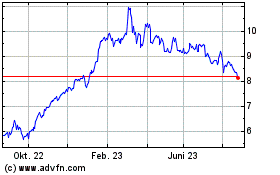 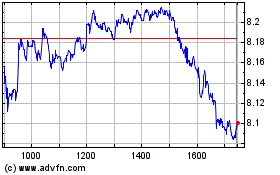