Shares in European defense companies have jumped in opening trade on Monday after Chancellor Olaf Scholz's said at the weekend that Germany would boost its military spending following Russia's invasion of Ukraine.

Analysts see the news as positive for defense companies not only in terms of higher returns, but also as Germany's shift could pose a chance to change investors' attitudes toward this type of stock.

"We strongly believe that the threat of discrimination against the defense sector as ESG-incompatible under the EU's planned taxonomy for sustainable finance will no longer be on the table," Warburg analysts say.

The European Union has been discussing labeling defense companies as "socially harmful" under its social taxonomy plans--which look to classify which economic activities are environmentally sustainable.

Looking at Germany's Rheinmetall AG, for example, Warburg sees its stock with fresh upside potential, as it calculates that the company could gain an additional EUR15 billion in revenue from coming from new orders in its home country.

Citi analysts see German company Hensoldt AG as the main beneficiary of the chancellor's spending proposal, as the defense company makes just over half of its sales in Germany and the government's emphasis appears to be on land and air equipment. 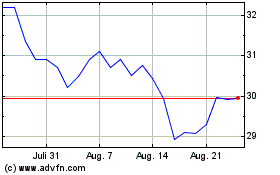 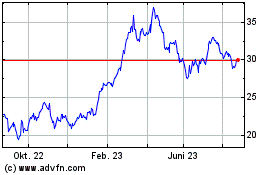 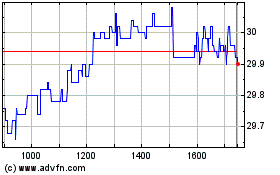