German car makers Mercedes-Benz Group AG and Volkswagen AG are stopping exports of vehicles to Russia and are ceasing Russia-based production until further notice, as a rising number of companies withdraw business from the country after it invaded Ukraine.

Volkswagen, owner of brands like Audi and Skoda, said it has decided to stop production at its Kaluga and Nizhny Novgorod plants.

"All affected employees in Russia will receive short-time working benefits, paid by Volkswagen," the car maker said on Twitter on Thursday.

It has previously warned that it may shutter its flagship plant in Germany later this month because it can't get parts from suppliers in Ukraine.

Meanwhile, Mercedes-Benz said late Wednesday that is suspending the export of passenger cars and vans to Russia, and halting local manufacturing. It said it is still working with suppliers in Ukraine, which provide components for the production of its vehicles, and is closely monitoring the situation.

While all of its plants are currently operating, the auto maker said it will temporarily adjust some shifts at its plant in Sindelfingen, Germany, next week due to the supply-chain issues.

William Boston contributed to this story.

Write to Kim Richters at kim.richters@wsj.com and Joshua Kirby at joshua.kirby@wsj.com. 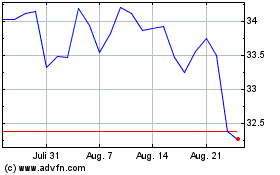 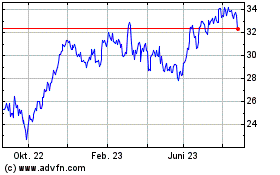 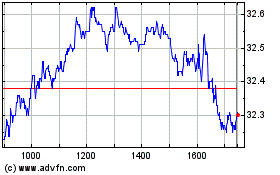