By Patricia Kowsmann and Dave Michaels

Deutsche Bank AG agreed to extend the term of an outside compliance monitor after U.S. Justice Department prosecutors found the bank violated a criminal settlement by not disclosing a misconduct complaint in its asset manager's sustainable investing business, the bank said.

The complaint, made by a former executive, alleged that Deutsche Bank's majority-owned asset manager, DWS Group, overstated how much it used environmental, social and governance criteria to manage investments it oversees. Instead of hearing about it from the bank, U.S. authorities learned of the issue in an August Wall Street Journal article.

The bank had continuing disclosure and compliance obligations as part of a 2021 criminal settlement related to Deutsche Bank's involvement in overseas corruption and market manipulation by futures traders. That deal required Deutsche Bank to pay $130 million, but the settlement allowed it to avoid indictment in exchange for staying out of trouble for three years and flagging future potential problems to prosecutors.

The Wall Street Journal reported in December that the DOJ had informed Deutsche Bank of the possible violation, although it hadn't made a final decision.

As a result of the violation, Deutsche Bank agreed to extend the term of an outside compliance monitor that dates to a different settlement with the DOJ reached in 2015 over manipulation of benchmark interest rates. The monitor will now be in place until February 2023. The bank said prosecutors could take further action on the 2021 deal, known as a deferred-prosecution agreement.

The German bank disclosed the DOJ's finding in its annual report released Friday. Companies sometimes agree to hire outside firms to monitor their future compliance and internal-governance systems when they settle investigations. The monitor, which can be costly for the bank, reports on the company's progress to the government. 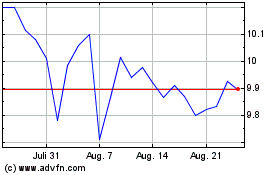 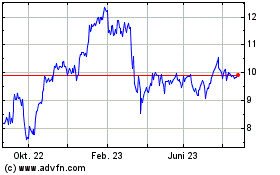 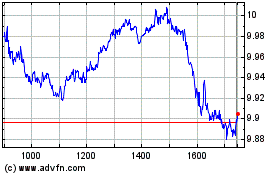