A bankrupt grain storage and handling company and its backers have reached a proposed settlement of litigation that had sought to foreclose on certain of its Louisiana properties.

Mr. Tubbs is a former Agspring Mississippi Region executive who loaned more than $20 million to the company, including for acquisitions. Mr. Tubbs and his ventures, which said they were owed $29.9 million in the Agspring bankruptcy, will get Agspring's stakes in three properties, plus $1.6 million in cash.

The settlement and Agspring's chapter 11 liquidation plan must be approved by the U.S. Bankruptcy Court in Wilmington, Del. 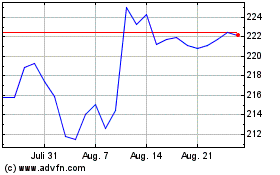 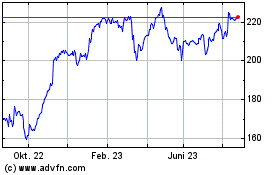 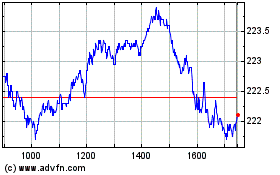