/NOT FOR DISTRIBUTION TO U.S. NEWS WIRE SERVICES OR DISSEMINATION IN THE UNITED STATES./ 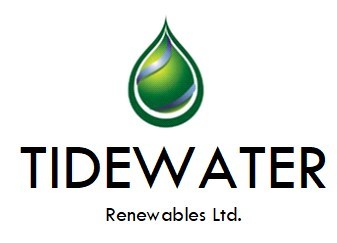 Tidewater Renewables has obtained a receipt for its final base PREP prospectus filed with the securities regulatory authorities in each of the provinces of Canada and has entered into an underwriting agreement in respect of the Offering. The Toronto Stock Exchange (the "TSX") has conditionally approved the listing of the Common Shares, subject to the Company fulfilling all of the initial listing requirements and conditions of the TSX on or before November 8, 2021. The Common Shares are expected to begin trading on the TSX on an "if, as and when issued basis" on August 13, 2021 under the symbol "LCFS". The Offering is expected to close on August 18, 2021, subject to customary closing conditions.

The Company has granted to the Underwriters (as defined below) an over-allotment option (the "Over-Allotment Option") to purchase up to an additional 1,500,000 Common Shares at a price of $15.00 per Common Share for additional gross proceeds of up to $22,500,000. The Over-Allotment Option can be exercised, in whole or in part, in the sole discretion of the Underwriters, for a period of 30 days from the closing date of the Offering.

Following the completion of the Offering, Tidewater Midstream is expected to hold approximately 71% of the common shares of Tidewater Renewables (approximately 68% if the Underwriters' over-allotment option is exercised in full).

Tidewater Renewables has been formed to become a multi-faceted, ‎energy transition company. The Company intends to focus on the production of low carbon fuels, including renewable ‎diesel, renewable hydrogen and renewable natural gas, as well as carbon capture through future initiatives. The Company ‎was created in response to the growing demand for renewable fuels in North America and to capitalize on its potential to ‎efficiently turn a wide variety of renewable feedstocks (such as tallow, used cooking oil, distillers corn oil, soybean oil, ‎canola oil and other biomasses) into low carbon fuels. ‎

Additional information relating to Tidewater Renewables is available on SEDAR at www.sedar.com. 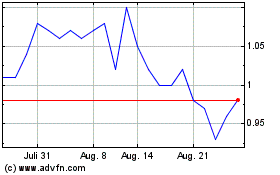 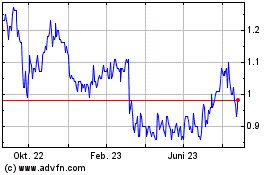 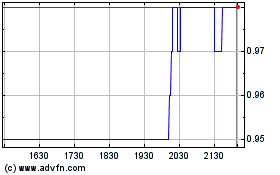