"We are disappointed with the Court's decision, and we will challenge it on appeal," said Patrick Brayley, Senior Vice President, Distribution, TC Transcontinental. "In the current inflationary context, and at a time when the population is facing an unprecedented rise in prices, the social and economic relevance of the Publisac is greater than ever. Indeed, the Publisac, in addition to giving consumers access to discounts, distributes local newspapers at an advantageous cost, helps merchants to attract customers and compete against the giants of e-commerce, and supports thousands of direct and indirect jobs."

TC Transcontinental reiterates that the opt-out system is simple and effective for those who do not wish to receive the Publisac. As proof, more than 200,000 Québec households use it.

TC Transcontinental is a leader in flexible packaging in North America, and Canada's largest printer. The Corporation is also the leading Canadian French-language educational publishing group. For over 45 years, TC Transcontinental's mission has been to create quality products and services that allow businesses to attract, reach and retain their target customers.

Respect, teamwork, performance and innovation are the strong values held by the Corporation and its employees. TC Transcontinental's commitment to its stakeholders is to pursue its business activities in a responsible manner. 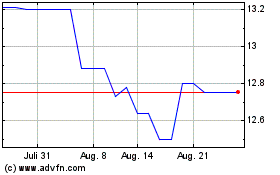 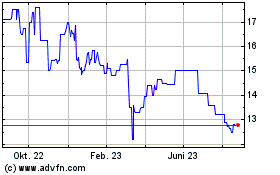 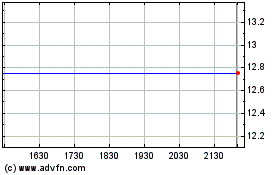