ARR is a recently formed renewable energy company whose business is to provide long-term, royalty level investment capital to renewable power developers, operators, and originators. The Company combines industry expertise with innovative, partner-focused solutions to further the growth of the renewable energy sector as it fulfills its critical role in enabling the global energy transition. www.arr.energy

For Market Openings: Media may pick up a feed from the TOC (television operations centre) for all market open ceremonies. The feed is named TSX Transmit 1 (SD-SDI) and is produced at the TMX Broadcast Centre and sent live to the TOC. To pick up the feed via the Dejero network, please contact avservices@tmx.com. The client feature video will begin playing on the TMX media wall at approximately 9:27 a.m. ET and the markets will open with the sound of a siren at 9:30 a.m. ET 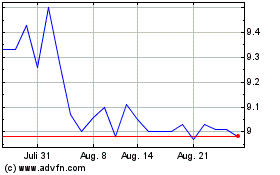 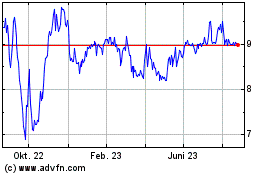 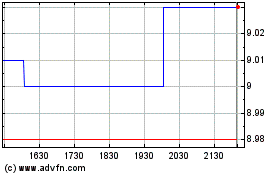