Derek White, President and CEO, commented, "Ascot continued to advance the Premier Gold Project at a steady pace during Q1 2022. Among other key project areas being progressed, we have begun underground development work starting with blasting the S1 portal and preparing the area with mine services. As expected, we plan on starting full-scale ramp development this month. We also recently kicked off the 2022 exploration drilling program starting on the Sebakwe Zone. We are also very pleased to announce the hire of Bryant Schwengler as Vice President, Operations and General Manager, who was most recently Operations Manager at Newcrest Mining’s Red Chris mine and brings with him a wealth of operational and management experience, and will play a key role in our transition towards production next year.

As previously announced, we are currently pursuing alternative financing options to replace the Sprott Senior Facility. We have been encouraged by the amount of interest we have received from potential lenders and streaming and royalty companies and have progressed to advanced discussions with potential partners. We endeavour to have an update on the refinancing in the coming months and look forward to being fully financed to advance PGP to be Canada’s next gold mine.”

Management is planning a number of activities for 2022, which include:

John Kiernan, P.Eng., Chief Operating Officer of the Company is the Company’s Qualified Person (QP) as defined by National Instrument 43-101 and has reviewed and approved the technical contents of this news release.

On behalf of the Board of Directors of Ascot Resources Ltd.“Derek C. White”President & CEO

Ascot is a Canadian junior exploration and development company focused on re-starting the past producing Premier gold mine, located on Nisga’a Nation Treaty Lands, in British Columbia’s prolific Golden Triangle. Ascot shares trade on the TSX under the ticker AOT. Concurrent with progressing the development of Premier, the Company continues to successfully explore its properties for additional high-grade underground resources. Ascot is committed to the safe and responsible development of Premier in collaboration with Nisga’a Nation as outlined in the Benefits Agreement.

For more information about the Company, please refer to the Company’s profile on SEDAR at www.sedar.com or visit the Company’s web site at www.ascotgold.com, or for a virtual tour visit www.vrify.com under Ascot Resources.

The TSX has not reviewed and does not accept responsibility for the adequacy or accuracy of this release. 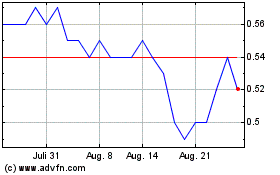 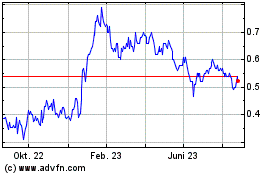 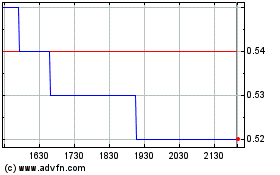