Under the announced normal course issuer bid, AGF is permitted to purchase up to 4,889,630 Class B Non-Voting Shares, representing approximately 10% of the public float for such shares as of January 25, 2022. Purchases under the normal course issuer bid may commence on February 8, 2022 and continue until February 7, 2023, when the bid expires. Pursuant to the Articles of AGF, the Class B Non-Voting Shares may not be purchased by AGF at a price which exceeds more than 15% of the weighted average price at which the Class B Shares traded on the TSX during the ten trading days immediately preceding the date of any such purchase.

AGF announced that it will be entering into an automatic purchase plan (the “Plan”) with a broker during the normal course issuer bid. The Plan is effective as of February 8, 2022 and should terminate together with the normal course issuer bid. The Plan allows for purchases by AGF of its Class B Non-Voting Shares during certain pre-determined black-out periods, subject to certain parameters. Outside of these pre-determined black-out periods, shares will be purchased in accordance with management’s discretion.

Under the announced normal course issuer bid, purchases may be made through the facilities of TSX, alternative Canadian trading systems /other published markets, or as otherwise permitted by the Canadian Securities Administrators or Ontario Securities Commission. The average daily trading volume (“ADTV”) of the Class B Non-Voting Shares (for the six-month period ended January 31, 2022) on the TSX was 96,155. Under the rules of the TSX, AGF is entitled to repurchase during the same trading day on the TSX up to 25% of the ADTV of its Class B Non-Voting Shares, being 24,038 except where reliance is placed on the TSX’s block purchase exemption.

AGF has investment operations and client servicing teams on the ground in North America, Europe and Asia. With over $42 billion in total assets under management and fee-earning assets, AGF serves more than 800,000 investors. AGF trades on the Toronto Stock Exchange under the symbol AGF.B. 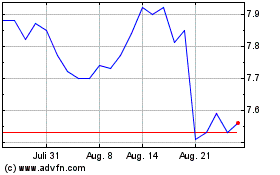 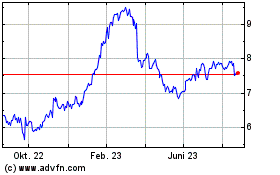 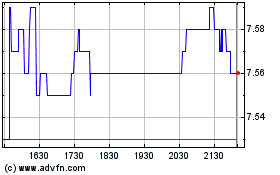