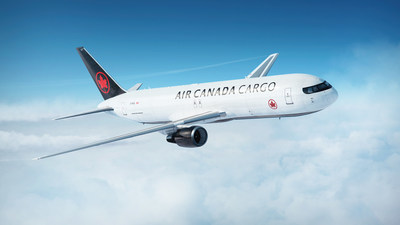 "Our first freighter is being deployed earlier than initially planned in order to provide additional cargo capacity needed into and out of Vancouver to meet ongoing demand as a result of the flooding that disrupted British Columbia's transportation network. The freighter is planned to operate 12 trips between our Toronto and Vancouver cargo hubs. Our teams have also worked extremely hard over the last several days to get our freighter into service early to aid in the transport of goods to Vancouver," said Jason Berry, Vice President, Cargo, at Air Canada.

Prior to its  first freighter operation, Air Canada and Air Canada Cargo had boosted cargo capacity by 586 tonnes into Vancouver from Toronto, Montreal and Calgary in November to allow for the transport of more critical supplies to and from British Columbia.

The first freighter aircraft is currently planned to operate between Toronto and Frankfurt for the remainder of 2021, in addition to the flights to Vancouver. In 2022, primarily out of Toronto, it will also serve Miami, Quito, Lima, Mexico City and Guadalajara. With additional airports including Madrid, Halifax and St. John's planned when the second aircraft is delivered in the first half of 2022.

The Boeing 767-300ER freighters will allow Air Canada Cargo to offer five different main deck configurations, increasing the overall cargo capacity of each aircraft to nearly 58 tonnes or 438 cubic metres, with approximately 75 per cent of this capacity on the main deck.

The addition of freighter aircraft to Air Canada's fleet will allow Air Canada Cargo to provide consistent capacity on key air cargo routes, which will facilitate the movement of goods globally. The freighters will allow Air Canada Cargo to increase its capabilities to transport goods such as automotive and aerospace parts, oil and gas equipment, pharmaceuticals, perishables, as well as handling the growing demand for fast, reliable shipment of e-commerce goods.

Given the immediate demand for cargo capacity, the first freighter entered service without its final livery. At a later date, it will be painted in an Air Canada Cargo variation of the Air Canada livery introduced in 2017.

Since March 2020, Air Canada has operated more than 13,000 all-cargo flights globally using its wide-body passenger aircraft as well as certain temporarily modified Boeing 777 and Airbus A330 aircraft, which have additional available cargo space due to the removal of seats from the passenger cabin.

Air Canada is Canada's largest domestic and international airline, and in 2019 was among the top 20 largest airlines in the world. It is Canada's flag carrier and a founding member of Star Alliance, the world's most comprehensive air transportation network. Air Canada is the only international network carrier in North America to receive a Four-Star ranking according to independent U.K. research firm Skytrax. In 2020, Air Canada was named Global Traveler's Best Airline in North America for the second straight year. In January 2021, Air Canada received APEX's Diamond Status Certification for the Air Canada CleanCare+ biosafety program for managing COVID-19, the only airline in Canada to attain the highest APEX ranking. Air Canada has also committed to a net zero emissions goal from all global operations by 2050. For more information, please visit: aircanada.com/media, follow Air Canada on Twitter and LinkedIn, and join Air Canada on Facebook. 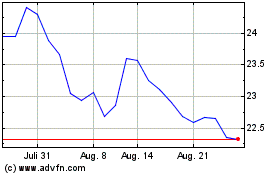 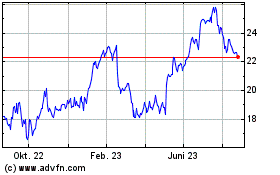 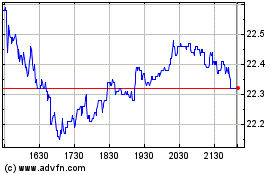