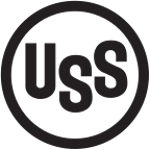 U. S. Steel President & CEO and Honorary Campaign Co-Chair David B. Burritt during the event announced that U. S. Steel is committing an additional $500,000 to the renovation on top of an existing $500,000 commitment, bringing U. S. Steel’s total campaign contribution to $1 million. The goal for the Carnegie One Capital Campaign is $18 million to fund extensive renovations and additions, including a performance hall, retail space, gymnasium, print shop, ceramics studio, and areas designed for kids and teens.

“The Braddock Carnegie Library is the first of thousands of libraries U. S. Steel founder Andrew Carnegie financed in the US,” Burritt said. “This library, like U. S. Steel itself, is part of the fabric of this region, and it will take teamwork to breathe new life into the building. That’s why we doubled our contribution of $500,000 to a total of $1 million. It’s an investment in our community to make this more than a library – a shining example of what can happen when partners join hands to lift communities up and create a space that is Best for All.”

The state of Pennsylvania has also invested $1 million to the project through the Redevelopment Assistance Capital Program (RACP) and $750,000 through a Keystone Grant for Public Library Facilities through the Department of Education.

“I’m proud to support the legacy of the Braddock Carnegie Library with a contribution of $1.75 million to the next chapter of growth for this building and this community,” said Governor Tom Wolf. “Once renovated, this library will not only serve as a portal to knowledge and culture but also a safe place for residents to gather for fellowship and exercise, creativity and curiosity.”

In addition to co-chairing the Capital Campaign, U. S. Steel and the Pittsburgh Penguins will kick off the second season of their Reading Champions partnership later this month. Reading Champions is a program designed to encourage elementary school students to read for 20 minutes a day (the length of a hockey period). Last year, more than 200 students participated in the Reading Champions program, established to improve Allegheny County literacy rates.

“On behalf of the Pittsburgh Penguins and our ownership at Fenway Sports Group, we are honored and privileged to partner with U. S. Steel and the Braddock Carnegie Library Association to help restore this historic library that is so important to the economic and cultural rebirth of the Braddock community,” said Pittsburgh Penguins President of Business Operations Kevin Acklin. “We are proud to stand together with the people of Braddock and look forward to having the Braddock Carnegie Library continue to serve its children and residents for decades to come,” Acklin said.

The Braddock Carnegie Library renovation plan will enable the BCLA to better fulfill its mission as a responsive, essential place of community learning, development, and enrichment for its neighbors.

"The Braddock Carnegie Library has a proven history of providing area residents with dynamic and engaging educational resources, while establishing cultural spaces that patrons of all ages can enjoy. With Eden Hall's early support, the Commonwealth's RACP investment, and now U. S. Steel's $1 million commitment, we are at the precipice of cementing the Library's future for generations to come," said Braddock Carnegie Library Association Executive Director Vicki Vargo. "This renovation will ensure that the grand building Andrew Carnegie donated to the community will evolve and be accessible and sustainable to serve the community for another 130 years."

Founded in 1901, United States Steel Corporation is a leading steel producer. With an unwavering focus on safety, the Company’s customer-centric Best for All® strategy is advancing a more secure, sustainable future for U. S. Steel and its stakeholders. With a renewed emphasis on innovation, U. S. Steel serves the automotive, construction, appliance, energy, containers, and packaging industries with high value-added steel products such as U. S. Steel’s proprietary XG3™ advanced high-strength steel. The Company also maintains competitively advantaged iron ore production and has an annual raw steelmaking capability of 22.4 million net tons. U. S. Steel is headquartered in Pittsburgh, Pennsylvania, with world-class operations across the United States and in Central Europe. For more information, please visit www.ussteel.com. 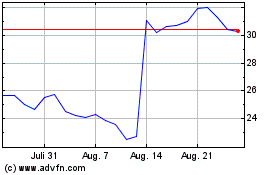 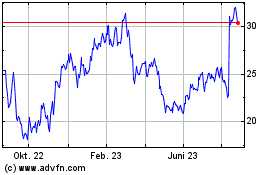 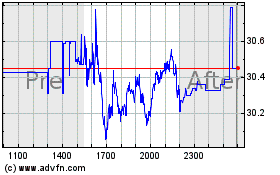