(Exact name of Registrant, as specified in its charter)

Securities registered pursuant to Section 12(b) of the Act: None

As reported by Pyxus International, Inc. (the “Company”) in its Form 8-K filed on June 7, 2022 (the “Initial Form 8-K”), which is incorporated herein by reference, on June 2, 2022, Intabex Netherlands B.V. (“Intabex”), an indirect wholly owned subsidiary of the Company, entered into an Amendment and Restatement Agreement (the “Amendment and Restatement Agreement”), dated as of June 2, 2022, by and among (i) Intabex, as borrower, (ii) the Company and certain subsidiaries of the Company party thereto, as guarantors, (iii) the lenders party thereto, which includes certain funds managed by Glendon Capital Management LP, Monarch Alternative Capital LP, and Owl Creek Asset Management, L.P., as lenders (collectively, the “Restatement Lenders”), and (iv) Alter Domus (US) LLC, as administrative agent and collateral agent (the “Agent”). The Amendment and Restatement Agreement provides for the amendment and restatement of the Term Loan Credit Agreement, dated as of April 23, 2021, by and among (i) Intabex, as borrower, (ii) certain of the Guarantors, (iii) the lenders party thereto, and (iv) the Agent, as amended by the First Amendment thereto, dated May 21, 2021 (the “Initial Credit Agreement”).

The information set forth in Item 1.01 of this Current Report on Form 8-K is incorporated by reference. 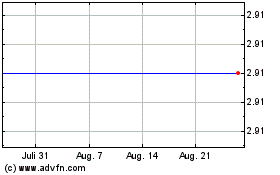 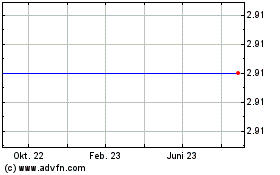 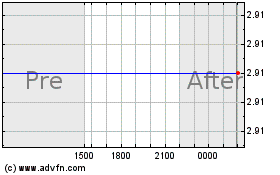