Philip Morris International Inc. said Friday it would change its regional structure by rearranging operations into four regions, down from the current six.

The multinational tobacco company said it expects to complete the changes by the end of January 2023.

As part of the new structure, the company named four members of senior management to oversee each of the newly structured regions.

Jacek Olczak, the company's chief executive, said the changes are being made "to further support the growth of our smoke-free business, reinforce consumer centricity, and increase the speed of innovation and deployment--all in alignment with our ambition of becoming a majority smoke-free business by net revenues by 2025." 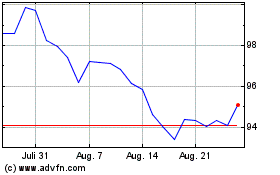 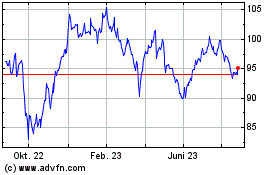 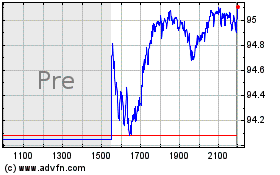