GUANGZHOU, China, Nov. 23, 2022 /PRNewswire/ -- To share the excitement of the football tournament with fans, Nimo TV, Huya's international business, is launching several new interactive events during the time of the exciting world-class football game event hosted in Qatar, which include Football Night, Football Girl Competition and Football Game Interactive Competition with a focus on timely game updates, pregame predictions and interactions with the audience.

The launch of the themed programs, including the above-mentioned activities, is seen as a new growth path for Nimo TV, and is expected to provide a "shot in the arm" for the leading live streaming platform. In addition to growing its presence in the game live streaming market, Nimo TV also plans to diversify the platform content that focuses more on pan-entertainment, and accelerate its growth in Southeast Asia and the MENA regions, with the aim of providing consumers with more immersive and localized interactive experiences.

Nimo TV has rolled out several new entertainment programs and football game competitions with the intent to ignite the passion of fans, including Football Night, where popular broadcasters will be invited to discuss hot topics about the Qatar event online, participate in football knowledge quizzes and offer their predictions of game results. The program will be broadcasted in Vietnam on each Friday, Indonesia on each Wednesday, and the MENA region on a daily basis. 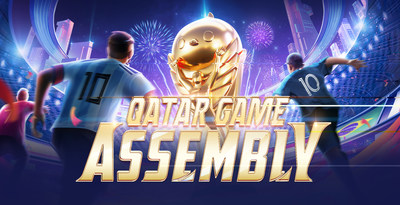 Regarding the Football Girl Competition program, broadcasters on the platform will compete to win the title of "Football Girl". And apart from that, in Vietnam, the contest is also open to the public, where entrants vie for the "Football Girl" title through a combination of a talent competition and voting by fans. The winning Football Girl will have the opportunity to become a signed host on Nimo TV.

In the "Couples Battle" event, Nimo TV's top game streamers will connect with entertainment streamers during the football competition and cheer for the teams they support. In addition, the platform will organize a football e-sports event in Indonesia, where top professional e-sports players will interact with football fans and share their experiences and opinions on e-sports.

While joining in the discussions and the quizzes, fans can send football cup-themed special effect gifts. They can also write posts and discuss the Qatar event, interact with other fans, and win prizes in the Nimo TV community.

It can be seen that besides the game live streaming content, Nimo TV has recently expanded the content genre on the platform to pan-entertainment as well. In the meanwhile, after Huya announced its third quarter 2022 financial results, Huya management said at the conference call that beginning in April, Huya strategically adjusted the international business to allocate resources to key areas. Li Meng, Senior Vice President of Huya, said that "we will continue to move forward with our international business, and allocate advantageous resources to Vietnam, Indonesia and the MENA markets. In addition to game live streaming content, we will also provide users with more pan-entertainment content."

A recent report by mobile intelligence firm Sensor Tower* showed that the revenue from global mobile live streaming apps have seen impressive growth since 2020, with the compound annual growth rates reaching 92.2% and 21.2% in 2020 and 2021, respectively, generating revenue of more than $2 billion in 2021. For the first half of 2022, Saudi Arabia and Turkey in the Middle East region ranked the third and fourth place, respectively, in terms of revenue generated from global live streaming apps. During the same period, with regard to global live streaming app installs, three Southeast Asia countries including Indonesia, Philippines and Vietnam are among the top 10 countries globally with largest live streaming app downloads.

Amie Lam, head of Nimo TV Vietnam said, "we look forward to more outstanding content creators joining the Nimo TV family, with each making a contribution to the platform in their own unique way. We will also strengthen partnerships with game publishers as well as global and local brands, to organize online & offline events from time to time. In addition, we plan to upgrade our interactions across sectors to promote cultural exchanges and economic development."

In Indonesia, Nimo TV is inviting multi-talented live streaming hosts for categories of live shows, and chess and board games. The platform's offerings in the country include outdoor live streaming, social networking, Just Chatting and voice room, among others. In addition to improving the user experience, Nimo TV also aims to become Indonesia's leading pan-entertainment live streaming brand.

In the MENA market with high user engagement, the platform has become concentrated on Arabic-based content of Arabic culture. And building on the Arabic content, Nimo TV plans to create an ecosystem that focuses on the Gulf states to promote Arabic culture on its platform.

Nimo TV is a leading global live streaming platform operated by HUYA Inc. that allows millions of users from all around the world to broadcast game and pan-entertainment content. Nimo TV is also a community of players, gamers, streamers, and fans that drive conversations, promote interactive activities, and foster healthy and positive connections. 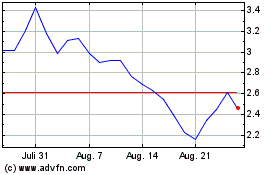 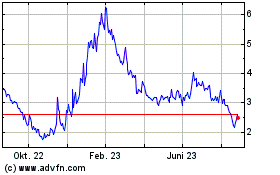 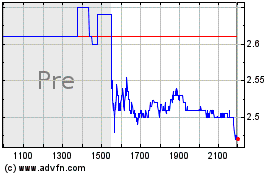