Home BancShares, Inc. (NYSE: HOMB) (“Home”), parent company of Centennial Bank (“Centennial”), today announced the settlement of a lawsuit previously initiated by Centennial against ServisFirst Bank (“ServisFirst”), and four former Centennial employees, Gregory W. Bryant, Patrick Murrin, Gwynn Davey, and Jonathan Zunz, arising from events following Home’s and Centennial’s 2015 acquisition of Bay Cities Bank (“Bay Cities”), formerly based in Tampa, Florida. Under the terms of the settlement, which are not confidential, Centennial is receiving $15,000,000 in consideration for releasing ServisFirst and these former employees, and the parties dismissing the lawsuit with prejudice. Although the material terms have been agreed upon by the parties, final documents are being circulated as of the moment of this release. Payment is anticipated in short order, and dismissal of the lawsuit will promptly follow.

The lawsuit, which was initially brought by Centennial in 2016 and had been pending in the United States District Court for the Middle District of Florida, involved several causes of action against ServisFirst and the former employees, including claims for breach of certain non-compete covenants in connection with the former employees’ departures to ServisFirst shortly after Centennial’s acquisition of Bay Cities. Prior to the settlement, the Court recently entered a summary judgment order in favor of Centennial on its claim against Mr. Bryant for breach of fiduciary duty, and recent orders had cleared the way for additional claims to advance to jury trial against the defendants.

“In all the years that Centennial has been operating, we had never initiated a lawsuit apart from routine loan enforcement actions,” said Chairman John W. Allison. “However, we are committed to protecting the interests of our business and our shareholders where those interests are undermined.”

“We believe this settlement payment reflects the seriousness of the conduct,” said Kevin D. Hester, Chief Lending Officer, who had primary responsibility for administering the litigation following the retirement of Robert F. Birch, Jr., who served as Regional President at the time of the Bay Cities acquisition.

“I am pleased that we were able to see the matter through to this outcome,” added Mr. Birch, who has continued to serve in a consultant role to Centennial.

Under the terms of the settlement, neither ServisFirst nor any of the former employees admit any wrongdoing in connection with the events underlying the matter, and Mr. Bryant, Mr. Murrin, and Ms. Davey have been released from their respective non-compete agreements. 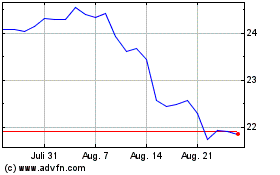 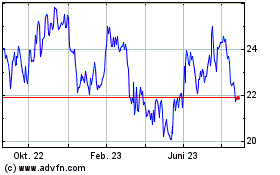 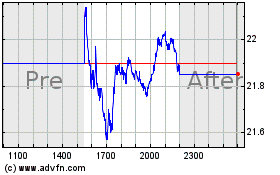