For the month of September 2022

Indicate by check mark whether the registrant files or will file annual reports under cover of Form 20-F or Form 40-F.

Indicate by check mark if the registrant is submitting the Form 6-K in paper as permitted by Regulation S-T Rule 101 (b)(1).

Indicate by check mark if the registrant is submitting the Form 6-K in paper as permitted by Regulation S-T Rule 101 (b)(7).

Completion of the Merger

At the Effective Time, each common unit representing limited partner interests in the Partnership (the “Common Units”) outstanding immediately prior to the Effective Time, other than those Common Units held by Höegh LNG (the “Sponsor Units”), was automatically converted into the right to receive $9.25 per Common Unit in cash (the “Merger Consideration”). The General Partner remains the sole general partner of the Partnership. The Sponsor Units, the General Partner’s general partner interest in the Partnership, and each of the Partnership’s 8.75% Series A Cumulative Redeemable Preferred Units (the “Series A Preferred Units”) were unaffected by the Merger, remain outstanding and no consideration was delivered in respect thereof. The Partnership’s incentive distribution rights issued and outstanding immediately prior to the Effective Time were automatically cancelled and now cease to exist, and no consideration was delivered in exchange for such cancellation.

In connection with the consummation of the Merger, the New York Stock Exchange (the “NYSE”) was notified that each outstanding Common Unit (other than Sponsor Units) was converted into the right to receive the Merger Consideration, subject to the terms and conditions of the Merger Agreement. The Partnership requested that the NYSE file a notification of removal from listing on Form 25 with the U.S. Securities and Exchange Commission (the “SEC”) with respect to the delisting of the Common Units. The Partnership requested that the NYSE suspend trading of the Common Units prior to the opening of trading on September 26, 2022.

In addition, the Partnership intends to file with the SEC a certification of notice of termination on Form 15 requesting that the Common Units be deregistered under Section 12(g) of the Securities Exchange Act of 1934, as amended (the “Exchange Act”), and that the Partnership’s reporting obligations under Sections 13 and 15(d) of the Exchange Act with respect to the Common Units be suspended. Reporting obligations with respect to the Series A Preferred Units remain unchanged.

Attached as Exhibit 99.1 is a copy of a press release of the Partnership, dated September 23, 2022, announcing the completion of the Merger.

The following exhibits are filed as a part of this report: 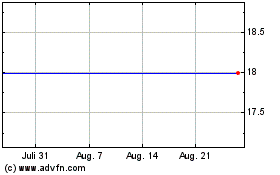 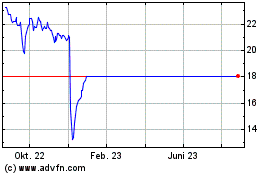 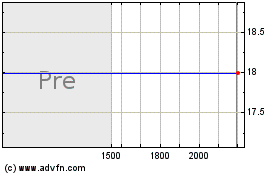