“We want to thank Rich for his many years of service and contributions to HF Sinclair and HEP. Looking forward, we are excited that Atanas will be joining our executive leadership team,” said Mr. Jennings. “Atanas brings over 25 years of disciplined financial leadership experience in the energy and petrochemical industries and will be a valuable contributor as we continue to position HF Sinclair for the future.”

HF Sinclair Corporation, headquartered in Dallas, Texas, is an independent energy company that produces and markets high-value light products such as gasoline, diesel fuel, jet fuel, renewable diesel and other specialty products. HF Sinclair owns and operates refineries located in Kansas, Oklahoma, New Mexico, Wyoming, Washington and Utah and markets its refined products principally in the Southwest U.S., the Rocky Mountains extending into the Pacific Northwest and in other neighboring Plains states. HF Sinclair supplies high-quality fuels to more than 1,300 Sinclair branded stations and licenses the use of the Sinclair brand at more than 300 additional locations throughout the country. In addition, subsidiaries of HF Sinclair produce and market base oils and other specialized lubricants in the U.S., Canada and the Netherlands, and export products to more than 80 countries. Through its subsidiaries, HF Sinclair produces renewable diesel at two of its facilities in Wyoming and also at its facility in Artesia, New Mexico. HF Sinclair also owns a 47% limited partner interest and a non-economic general partner interest in Holly Energy Partners, L.P., a master limited partnership that provides petroleum product and crude oil transportation, terminalling, storage and throughput services to the petroleum industry, including HF Sinclair subsidiaries. 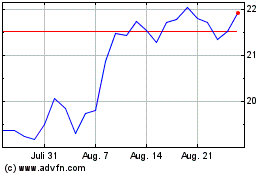 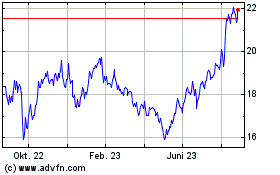 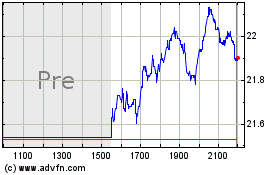