Former name or former address, if changed since last report: Not Applicable

On September 12, 2022, Hyatt Hotels Corporation (the “Company”) was notified by Alejandro Reynal, Executive Vice President, Chief Executive Officer of Apple Leisure Group, of the Company that he will step down from his role at the Company, effective September 30, 2022, to pursue another professional opportunity. Mr. Reynal’s resignation is not a result of any disagreement with the Company related to the Company’s business, operations, financial performance, financial reporting or internal controls. Following Mr. Reynal’s departure, Mark Hoplamazian, President and Chief Executive Officer of the Company, will assume leadership of Apple Leisure Group, effective October 1, 2022, and will be assisted by Ray Snisky, Group President ALG Vacations, who will take on additional responsibilities related to the business coordination and other operational matters, effective October 1, 2022. The Company announced the foregoing leadership changes in a press release issued on September 16, 2022, and a copy of the press release is attached as Exhibit 99.1 to this Form 8-K.

On September 15, 2022, the Board, acting upon the recommendation of the Nominating and Corporate Governance Committee of the Board, adopted and approved an amendment and restatement of the Company’s Amended and Restated Bylaws (the “Amended and Restated Bylaws”), effective immediately. The Amended and Restated Bylaws were amended to (i) update provisions regarding notice of an adjournment of any meeting of stockholders and the availability of the list of stockholders entitled to vote at a meeting of stockholders, each to align with recent amendments to the Delaware General Corporation Law, as amended; (ii) update provisions as a result of universal proxy rules adopted by the U.S. Securities and Exchange Commission with respect to the nomination of directors for election, including a requirement for a stockholder submitting a nomination notice to make a representation as to whether such stockholder intends to solicit proxies in support of director nominees other than the Company’s nominees in accordance with Rule 14a-19 under the Securities Exchange Act of 1934, as amended, and to provide reasonable evidence that certain requirements of such rule have been satisfied; and (iii) make certain other administrative, modernizing, clarifying, and conforming changes 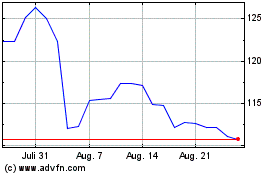 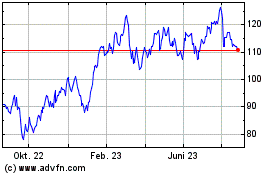 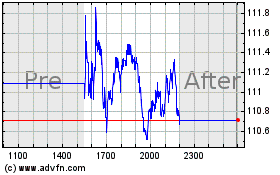