TIGA ACQUISITION CORP.
(Exact name of registrant as specified in its charter)
Registrant’s telephone number, including area code: +65 6808-6288
Not Applicable
(Former name or former address, if changed since last report)
Check the appropriate box below if the Form 8-K filing is intended to simultaneously satisfy the filing obligation of the registrant under any of the following provisions (see General Instruction A.2. below): 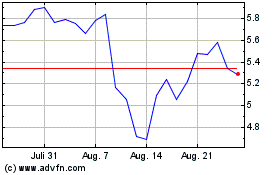 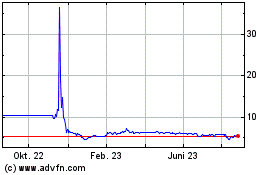 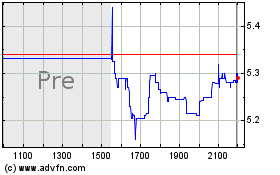