(Exact name of Registrant as Specified in Its Charter)

On November 28, 2022, the Company entered into a settlement agreement with Stryker Corp. to settle the Colorado Complaint, the Delaware Complaint and any Company counter claims for a total amount of $26.0 million paid by the Company to Stryker Corp. (the “Settlement Amount”). The Settlement Amount will be paid by the Company in three separate installments consisting of: (i) $5.0 million on or by December 16, 2022, (ii) $8.0 million at any time between January 1, 2023 and January 16, 2023, and (iii) $13.0 million at any time between April 1, 2023 and April 17, 2023. The settlement agreement does not impact the Company’s ability to continue operating its business and does not require any changes to the Company’s existing product lines. The Settlement Amount is the only consideration being paid, and the Company is not required to make any future payments to Stryker Corp. 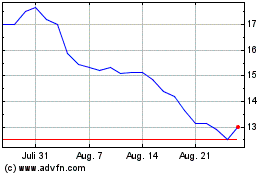 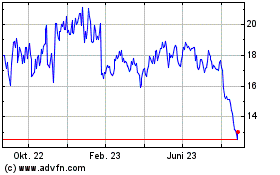 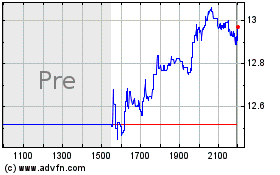