LONDON, Nov. 15, 2022 /PRNewswire/ -- Clarivate Plc (NYSE: CLVT), a global leader in providing trusted information and insights to accelerate the pace of innovation, today revealed its 2022 list of Highly Cited Researchers™ – individuals at universities, research institutes and commercial organizations who have demonstrated a disproportionate level of significant and broad influence in their field or fields of research. The methodology draws on data from the Web of Science™ citation index, together with analysis performed by bibliometric experts and data scientists at the Institute for Scientific Information (ISI)™ at Clarivate.

ISI analysts have awarded Highly Cited Researcher 2022 designations to 6,938 researchers from across the globe who demonstrated significant influence in their chosen field or fields over the last decade. The list is truly global, spanning 69 countries or regions and spread across a diverse range of research fields in the sciences and social sciences.

David Pendlebury, Head of Research Analysis at the Institute for Scientific Information at Clarivate said: "Research misconduct is an ever-increasing concern in our world. Activities such as unusual citation activity and fake peer review may represent efforts to game the system and create self-generated status. This is why we've expanded our qualitative analysis this year to ensure the Highly Cited Researchers list reflects genuine, community-wide research influence. Our efforts are part of a wider responsibility across the whole research community to better police itself and uphold research integrity."

The Highly Cited Researchers' names are drawn from the publications that rank in the top 1% by citations for field and publication year in the Web of Science™ citation index, and the list identifies the research institutions and countries where they are based. Our analysis is based on primary researcher affiliations, as specified by Highly Cited Researchers themselves. This year, 7,225 researcher awards from 69 countries and regions are recognized – 3,981 in specific fields and 3,244 for cross-field impact. The 7,225 Highly Cited Researcher 2022 designations are issued to 6,938 individuals. The number of awards exceeds the number of unique individuals because some researchers are receiving recognition in more than one Essential Science Indicators™ (ESI) field of research. Our analysis of countries/regions and institutions counts designations or appearances and is thus based on the total of 7,225. These researchers were selected based on the number of highly cited papers they produced over an 11-year period from January 2011 to December 2021. The methodology that determines the who's who of researchers draws on data and analysis performed by bibliometric experts at the Institute for Scientific Information at Clarivate. It uses InCites Benchmarking & Analytics™, Essential Science Indicators™ and a unique compilation of science performance metrics and trend data based on scholarly paper publication counts and citation data from the Web of Science™, the world's largest publisher-neutral citation index and research intelligence platform.

Clarivate™ is a global leader in providing solutions to accelerate the pace of innovation. Our bold mission is to help customers solve some of the world's most complex problems by providing actionable information and insights that reduce the time from new ideas to life-changing inventions in the areas of Academia & Government, Life Sciences & Healthcare, Professional Services and Consumer Goods, Manufacturing & technology. We help customers discover, protect and commercialize their inventions using our trusted subscription and technology-based solutions coupled with deep domain expertise. For more information, please visit clarivate.com. 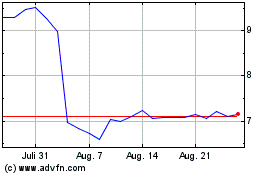 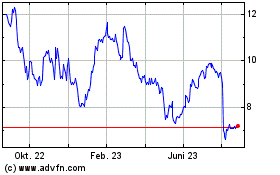 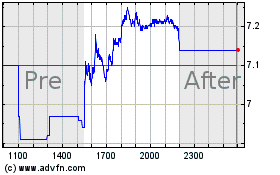