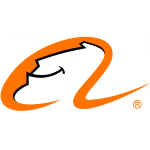 Other partners include Chinese videogame developers G-Bits Network Technology (Xiamen) Co. and miHoYo, as well as the China unit of TikTok's owner, ByteDance Ltd., Unity said in a statement. Tencent Holdings Ltd., the world's largest videogame developer and one of Unity's biggest customers, wasn't included as a partner in the joint venture.

Unity said it will retain majority ownership and control of the new joint venture.

Competition in China, the world's biggest mobile game market has increasingly intensified, while user growth has slowed there. Companies in China are using short-video apps and other new channels to sell games to players, as well as exploring new technologies to develop games.

Last year, Unity received 15.2% of its revenue from the Greater China region. Many of the most popular games in China, such as Tencent's flagship mobile game "Honor of Kings" and miHoYo's "Genshin Impact", were developed on Unity's software.

Unity China will start providing services to local customers late this month, the company said. It will provide localized versions of Unity products in the country, it added. The U.S. parent will still oversee the advertising business in the region, it said.

Write to Raffaele Huang at raffaele.huang@wsj.com 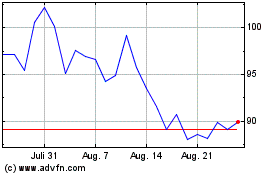 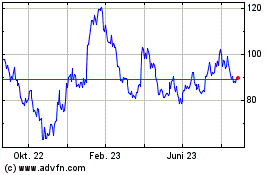 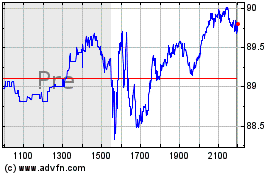