Securities registered pursuant to Section 12(b) of the Act

On June 2, 2021, the Company issued a press release announcing the pricing of the Offering at a public offering price of $11.50 per share. The Company will not receive any of the proceeds from the Class A Shares being sold by the Selling Stockholder. The Offering is expected to close on June 6, 2022 subject to customary closing conditions.

Copies of these press releases are attached as Exhibits 99.1 and 99.2 hereto, respectively.

The Class A Shares in the Offering were offered on a prospectus supplement dated June 1, 2022, which amended and supplemented the prospectus dated August 2, 2021, which forms a part of the Company’s Registration Statement on Form S-1 (Registration No. 333-257190), which was initially filed with the Securities and Exchange Commission (“SEC”) on June 17, 2021, which was declared effective on August 2, 2021 and amended by Post-Effective Amendment No. 1 filed on April 21, 2022, which was declared effective on May 2, 2022, as supplemented by the prospectus supplement filed by the Company on May 5, 2022.

The Underwriting Agreement contains customary representations, warranties, covenants and closing conditions. It also provides for customary indemnification by each of the Company, the Selling Stockholder and the Underwriters against certain liabilities and customary contribution provisions in respect of those liabilities. 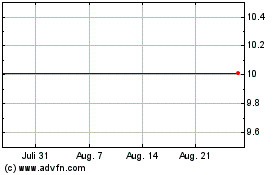 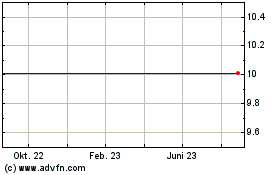 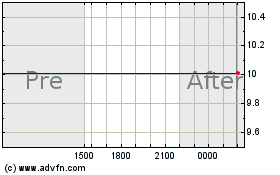