GREEN BAY, Wis., Jan. 20, 2022 /PRNewswire/ -- January 20, 2022 –– Associated Banc-Corp (NYSE: ASB) ("Associated") today announced that EVP, Chief Financial Officer Christopher J. Del Moral-Niles will retire from the Company later this year. The Company has retained Diversified Search Group to assist in the search for a successor. To ensure a seamless transition, Mr. Del Moral-Niles will continue in his role until a successor is in place.

Andrew Harmening, President and Chief Executive Officer, said, "On behalf of Associated's team, we thank Chris for his invaluable contributions over the nearly 12 years he has served at the Company. Chris has been an instrumental member of our leadership team, strengthening our balance sheet and expanding it by over 50% during his tenure, which contributed meaningfully to our growth. On a personal note, Chris helped me quickly find my footing at Associated, and I'm grateful to him for his partnership and generosity of spirit. We appreciate his dedication to Associated and his support for a seamless and successful transition."

Mr. Del Moral-Niles said, "It has been a privilege to work alongside such an exceptional team for over a decade, and I could not be prouder of our accomplishments and contributions to Associated's success. After more than 33 years in finance, Andy and I decided that this year is an opportune time for me to retire, enabling me to attend to personal matters and my family's interests, as well as to continue serving on a number of boards."

Mr. Del Moral-Niles joined Associated in 2010 and has held various leadership roles across the Company. As Treasurer, he was instrumental in restructuring the bank's capital base, exiting TARP, and re-establishing Associated's strong ratings profile. As Principal Accounting Officer, he oversaw the introduction of new financial systems and processes that resulted in Associated being recognized as one of Forbes Magazine's "America's Most Trustworthy Companies." He assumed the role of Chief Financial Officer in 2012, from which he led Associated's transition from NASDAQ (ASBC) to the NYSE (ASB), its acquisitions of Bank Mutual and the Huntington branch network in Wisconsin, the strategic divestiture of its insurance brokerage business, and key aspects of recently announced strategic initiatives.

Mr. Del Moral-Niles has previously served as Chair of the Greater Green Bay Chamber, and as a Board member of both the Wisconsin Bankers Association and the Green Bay Botanical Garden. He presently serves as the executive sponsor for Associated's Cultural Awareness Network and as a DePaul University Trustee. 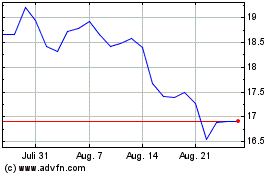 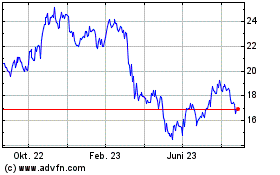 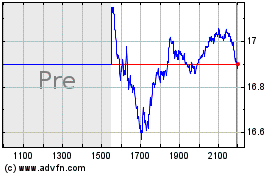