Not Applicable
(Former name or former address, if changed since last report)

This Current Report on Form 8-K includes “forward-looking statements” within the meaning of the safe harbor provisions of the United States Private Securities Litigation Reform Act of 1995. Certain of these forward-looking statements can be identified by the use of words such as “believes,” “expects,” “intends,” “plans,” “estimates,” “assumes,” “may,” “should,” “will,” “seeks,” or other similar expressions. Such statements may include, but are not limited to, statements regarding the Company’s intent to restate certain historical financial statements and the timing and impact of the restatement and the filing of Amendment No. 2 to Form 10-K/A and Amendment No. 1 to Q3 Form 10-Q.  These statements are based on current expectations on the date of this Form 8-K and involve a number of risks and uncertainties that may cause actual results to differ significantly. The Company does not assume any obligation to update or revise any such forward-looking statements, whether as the result of new developments or otherwise. Readers are cautioned not to put undue reliance on forward-looking statements. 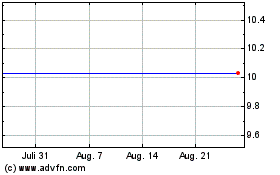 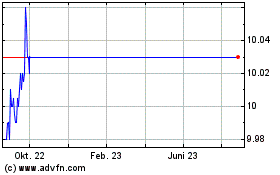 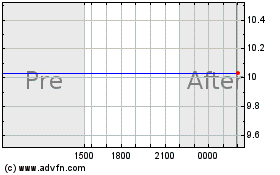