ASA Gold and Precious Me... Nachrichten

ASA Gold and Precious Metals Limited (the “Company”) (NYSE: ASA) declared a distribution of $0.01 per common share of the Company. The distribution is payable on May 21, 2021 to shareholders of record as of the close of business on May 20, 2021. Due to a continued low level of dividends received by the portfolio, this distribution will be paid from undistributed realized gains. The Company has paid uninterrupted distributions since 1959.

In addition, the Company announced that shareholders re-elected Anthony Artabane, William Donovan, Bruce Hansen and Mary Joan Hoene as directors of the Company at the annual general meeting of shareholders held on March 19, 2021.

The Company is a non-diversified, closed-end fund that seeks long-term capital appreciation primarily through investing in companies engaged in the exploration for, development of projects in, or mining of precious metals and minerals.

Investors are encouraged to visit the Company’s website for additional information, including historical and current share prices, news releases, financial statements, tax and supplemental information. The site may be found at www.asaltd.com, or you may contact the Company directly at (800) 432-3378.

The Company is a “passive foreign investment company” for United States federal income tax purposes. As a result, United States shareholders holding shares in taxable accounts are encouraged to consult their tax advisors regarding the tax consequences of their investment in the Company’s common shares. 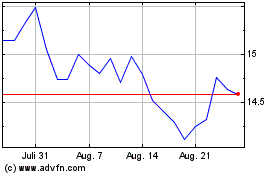 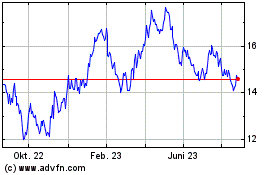 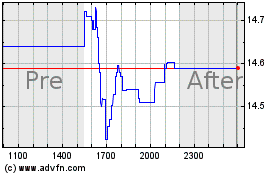