Securities registered pursuant to section 12(b) of the Act:

The results of the matters voted upon at the Annual Meeting are as follows:

Proposal No. 1 - Election of Class III Directors: Votes regarding the persons elected as Class III directors were as follows:

Proposal No. 2 — Ratification of the Appointment of KPMG LLP: The voting results were as follows:

Proposal No. 3 — Approval of the Compensation, on an Advisory Basis, of the Company’s Named Executive Officers: The voting results were as follows:

Proposal No. 4 — Approval, on an Advisory Basis, of the Frequency of Future Advisory Votes on the Compensation of the Company’s Named Executive Officers: The voting results were as follows: 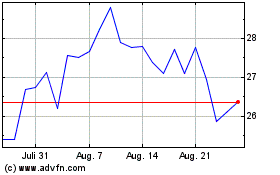 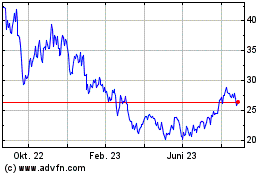 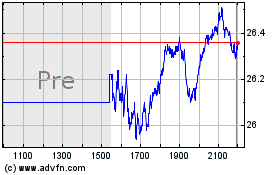