(1)Please refer to "Non-IFRS Measures" for the definition of this term and reconciliation of this non-IFRS measure as used in this release to the most directly comparable measure under IFRS.

The Partnership generated net income of $6 million for the three months ended March 31, 2021, compared to a net loss of $259 million for the three months ended March 31, 2020. The results for the recent quarter benefited mainly from the absence of a $172 million impairment loss and a decrease of $105 million in loss on derivatives, compared to the same quarter in the prior year. This was partially offset by lower revenues from the Petrojarl FPSO, and the Randgrid FSO and an absence of Voyageur FPSO revenues as a result of the unit being in lay-up.
Adjusted EBITDA was $120 million in the first quarter of 2021, compared to $164 million in the same quarter of the prior year. The decrease of $44 million mainly reflects lower economic uptime on the Petrojarl l FPSO, an absence of Voyageur FPSO revenues, lower day rates on the Rangrid FSO and an absence of revenues from two vessels in the FSO segment that were sold.
Operating Results
The commentary below compares certain results of the Partnership's operating segments on the basis of the non-IFRS measure of Adjusted EBITDA for the three months ended March 31, 2021 to the same period of the prior year.
Altera Infrastructure L.P. 1
The following table presents the Partnership's Adjusted EBITDA by segment:

Financings
During the three months ended March 31, 2021, the Partnership entered into two additional unsecured revolving credit facilities with Brookfield Business Partners LP and its affiliates, which provide for total borrowings of up to $100 million and mature in February 2022.
Altera Infrastructure L.P. 2
Forward Looking Statements
This release contains forward-looking statements (as defined in Section 21E of the Securities Exchange Act of 1934, as amended) which reflect management’s current views with respect to certain future events and performance, including, among others: the Partnership’s review of potential strategic initiatives, including any related asset sales, joint ventures, capital raises or other transactions; and the timing of vessel deliveries, the commencement of charter contracts and the employment of newbuilding vessels. The following factors are among those that could cause actual results to differ materially from the forward-looking statements, which involve risks and uncertainties, and that should be considered in evaluating any such statement: alternatives and conditions to implement any strategic initiatives; delays in vessel deliveries or the commencement of charter contracts or changes in expected employment of newbuilding vessels; and other factors discussed in the Partnership’s filings from time to time with the SEC, including its Report on Form 20-F for the fiscal year ended December 31, 2020. The Partnership expressly disclaims any obligation or undertaking to release publicly any updates or revisions to any forward-looking statements contained herein to reflect any change in the Partnership’s expectations with respect thereto or any change in events, conditions or circumstances on which any such statement is based. 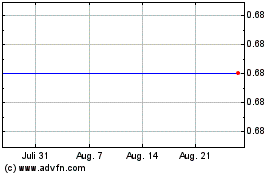 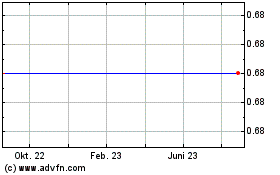 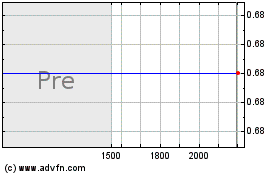