Mr. O’Hara has been with the Company for 25 years and has been an integral contributor to its success. He will continue with the Company through the end of the year with his primary duty being the oversight of the Company’s major investments at Harbor Point in Baltimore, Maryland, as well as assisting with any remaining transition matters.

“On behalf of Dan Hoffler and myself, I would like to express my gratitude to Mike for his significant contributions to the Company over his distinguished 25-year tenure,” said Louis Haddad, President & CEO of Armada Hoffler Properties. “Mike has been a key component in the success of the Company. Whenever the need arose, Mike was always there to take on additional responsibilities. He will be greatly missed in his former capacity; however, I am incredibly pleased that Mike will be spearheading our efforts in Baltimore at this critical time in the development process as well as assisting with the transition. We have complete confidence in Matt’s ability to build on Mike’s legacy and carry forward with the execution of the CFO duties.”

Mr. Barnes-Smith previously served as the company’s Executive Vice President of Finance. Mr. Barnes-Smith is responsible for overseeing the organization in the areas of financial planning, accounting, strategy, and risk management. Prior to that, he served as the Chief Administration Officer for The Port of Virginia where he was accountable for various business functions including financial analytics and reporting, as well as procurement and cost control. He earned his bachelor’s degree in Economics and Finance from Oklahoma State University, where he also received his master’s degree in Economics.

Armada Hoffler Properties, Inc. (NYSE: AHH) is a vertically-integrated, self-managed real estate investment trust with four decades of experience developing, building, acquiring and managing high-quality office, retail and multifamily properties located primarily in the Mid-Atlantic and Southeastern United States. The Company also provides general construction and development services to third-party clients, in addition to developing and building properties to be placed in their stabilized portfolio. Founded in 1979 by Daniel A. Hoffler, Armada Hoffler has elected to be taxed as a REIT for U.S. federal income tax purposes. For more information visit ArmadaHoffler.com. 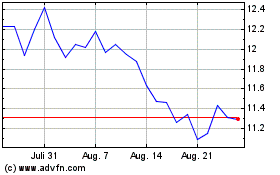 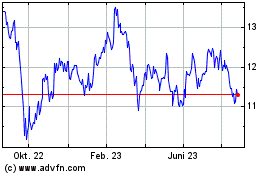 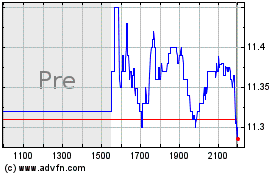