ABB Ltd. on Thursday posted higher first-quarter profit and revenue, lifted by a jump in orders, but said cash outflow was higher than expected.

The Swiss industrial company said quarterly net income rose to $604 million from $502 million last year on orders that climbed 28% on a comparable basis to $9.37 billion.

The company's closely watched operational earnings before interest, taxes, and amortization rose to $997 million in the first three months of the year from $959 million in 2021.

Analysts had predicted net profit of $562 million and operational EBITA of $946 million, according to consensus figures provided by the company.

However, a drop in cash flow from operating activities to negative $573 million was sharper than anticipated due to a higher-than-expected build-up of net working capital to support deliveries from the order backlog, the company said.

Cash flow was in positive territory at this point last year, at $523 million.

ABB said the level of component shortages was broadly similar to the fourth quarter of 2021, except in its robotics & discrete automation division where customer deliveries were delayed due to semiconductor shortages.

The sharp revenue decline in the division was more than offset by "strong comparable improvements" in the other business areas, it said.

The strong order intake was driven by "high general customer activity" and not by large orders, the Zug-based company said.

Quarterly revenue rose 7% on a comparable basis to $6.97 billion, though that was slightly below consensus of $7.08 billion.

The company kept its full-year guidance and confirmed that it expects to make a decision on a spinoff or sale of its turbocharging business in the second quarter.

"ABB has started the year with a promising performance in the face of multiple external uncertainties. I expect this year to result in improving profitability, solid cash flow and execution of our planned portfolio activities," Mr. Rosengren said. 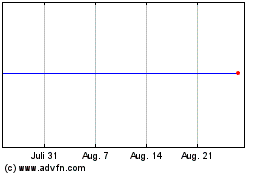 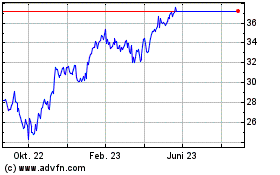 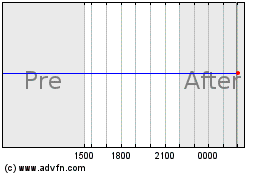