THE SECURITIES EXCHANGE ACT OF 1934

Indicate by check mark whether the registrant files or will file annual reports under cover Form 20-F or Form 40-F.

Indicate by check mark if the registrant is submitting the Form 6-K in paper as permitted by Regulation S-T Rule 101(b)(1): ¨

Indicate by check mark if the registrant is submitting the Form 6-K in paper as permitted by Regulation S-T Rule 101(b)(7): ¨

Further details of the New Programme

Vodafone has given irrevocable and non-discretionary instructions to Goldman Sachs International ('Goldman Sachs') in relation to the New Programme, which will commence on 16 November 2022 and will end no later than 15 March 2023 (the 'Designated Period'). Goldman Sachs will act as principal during the New Programme and will make its trading decisions concerning the timing of the purchases of Vodafone's ordinary shares independently of Vodafone.

Any purchases of ordinary shares by Vodafone in relation to this announcement will be made on the London Stock Exchange and effected within certain pre-set parameters and in accordance with the authority granted by shareholders at the 2022 AGM, the Market Abuse Regulation 596/2014 as it forms part of domestic law by virtue of section 3 of the European Union (Withdrawal) Act 2018 (as amended) and Chapter 12 of the Listing Rules and will be discontinued in the event Vodafone ceases to have the necessary general authority to repurchase ordinary shares.

Details of the authority granted at the 2022 AGM can be found on our website under: https://investors.vodafone.com/sites/vodafone-ir/files/2022-07/vodafone-result-of-agm-2022.pdf

Details of the mandatory convertible bond can also be found on our website under:

Pursuant to the requirements of the Securities Exchange Act of 1934, the registrant has duly caused this report to be signed on its behalf by the undersigned, thereunto duly authorised. 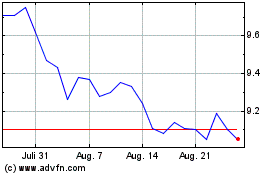 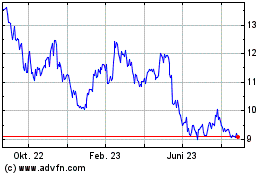 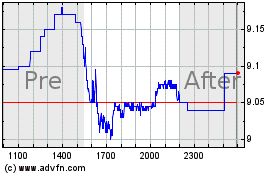